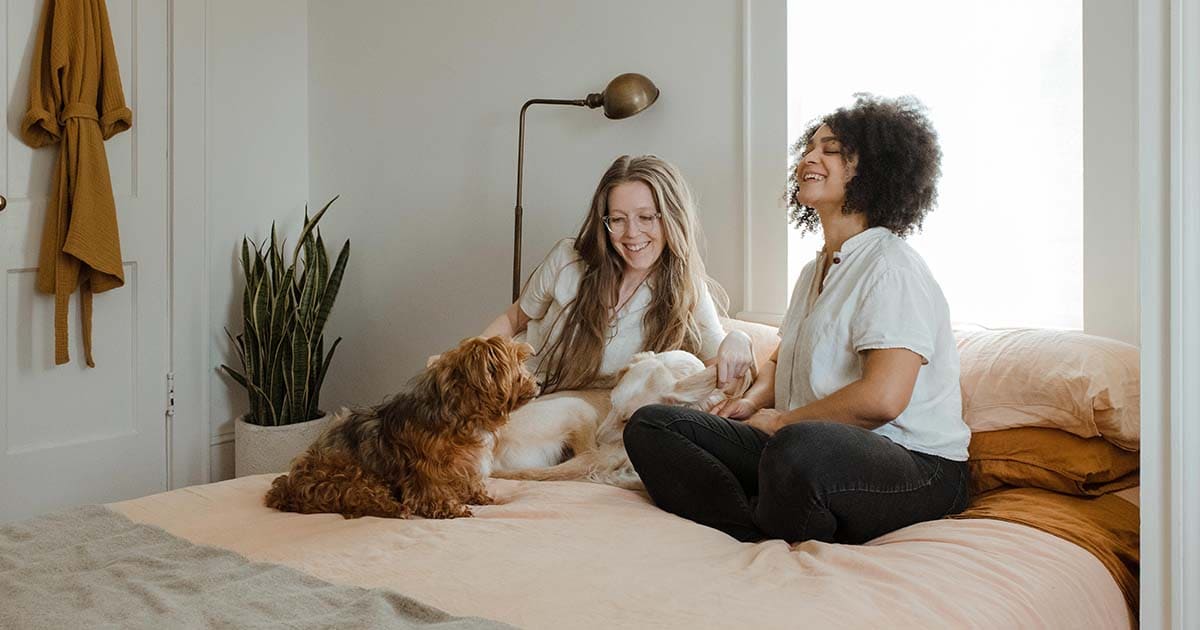 Despite various pressure groups lobbying to amend the Tenant Fees Act to make lettings more pet friendly the government has refused to make any changes.

There has been a campaign, supported by both tenant and landlord groups, to add pet deposits to the list of permitted payments in the Tenant Fees Act or to allow landlords to require tenants to take out extra insurance. Currently, the maximum deposit is set at five weeks rent. Last week a cross party group of 35 MPs, peers and industry figures wrote to Robert Jenrick, the Secretary of State at the Ministry of Housing, Communities and Local Government on the matter.

Junior housing minister Eddie Hughes ruled out the move, stating “The Tenant Fees Act 2019 introduced a cap of five weeks’ rent for properties with an annual rent below £50,000, and banned most letting fees charged to tenants.

“The five week cap should be considered the maximum, rather than the default amount charged. “

“This approach should therefore accommodate private renters who wish to keep pets, without the need for a separate pet deposit. The government has no plans at this time to amend the Tenant Fees Act 2019.”

Despite the setback there are now efforts being made to table a question in the debate on the Renters Reform Bill and for pet friendly proposals to be included in the White Paper.