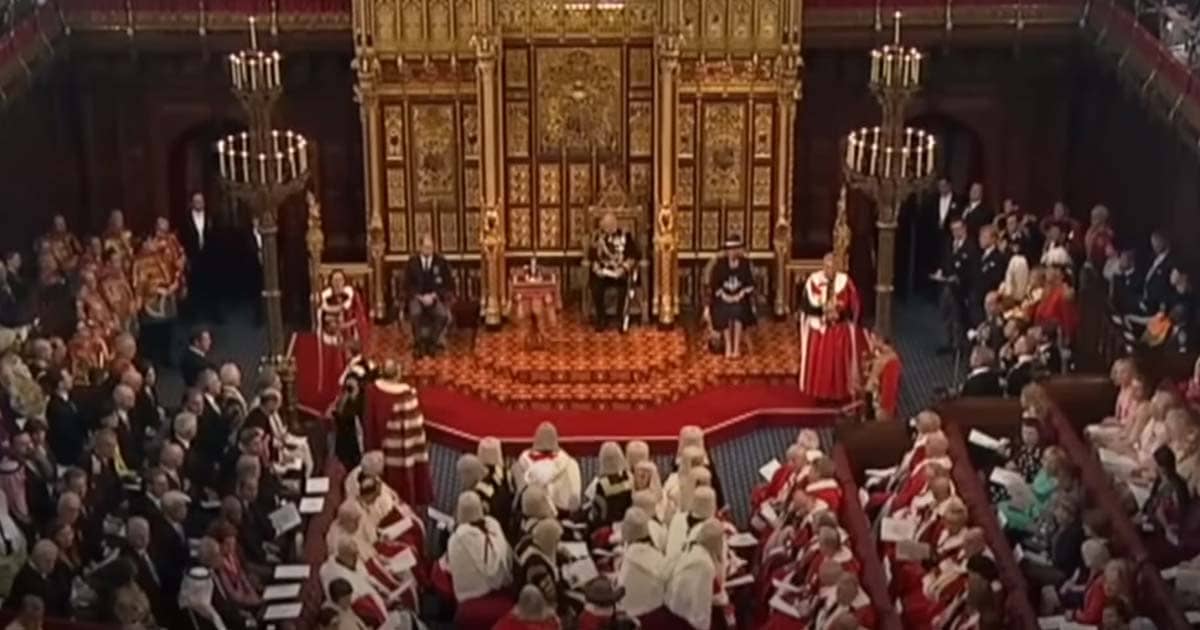 On Tuesday, in the Queen’s Speech, the government has announced the legislation it wishes to introduce for the Private Rented Sector (PRS).

The oral speech and briefing document indicate there is a commitment to move forward with the Renters Reform Bill. The Bill has been delayed many times and was first mentioned in the 2019 Queen’s Speech.

Although not great on detail, the following policies and proposals were highlighted:

The government has not yet produced a White Paper for the Bill but this is now expected in June or the third quarter of this year.

The landlord press noted that certain proposals, which were promoted in the run up to the speech, have either been dropped or put on hold:

In response to the speech, Ben Beadle, CEO of the NRLA, stated “We welcome the Government’s acceptance of the need for enhanced grounds for possession – and particularly of the challenges we have highlighted of persistent rent arrears and antisocial behaviour. Paying rent should never be seen as an optional extra and we are glad that Government agree.”

“We will also continue to push the Government on the vital importance of addressing capacity in the courts so that landlords are able to regain possession within a reasonable time period.”

“Today’s announcement is not a fait accompli. Not only does the Bill need to go through Parliament, but the housing minister Eddie Hughes confirmed to me that the forthcoming white paper which will outline the Government’s plans, and which the NRLA is feeding into, will be the beginning of further consultation and landlords and other stakeholders will have the chance to have their say.”

Timothy Douglas, Head of Policy and Campaigns at Propertymark, stated “ What we need to see is balance throughout the possession and court processes to ensure that agents and landlords have efficient access to regain possession when justified. Letting agents are already well versed in dispute resolution, making them a pivotal part that could prove to be more efficient than the introduction of a new property portal.”

“An introduction of legally binding standards of property across the rented sector is welcome in principle, but legislators must understand what is possible across a variety of property types which exist in the private rented sector.”