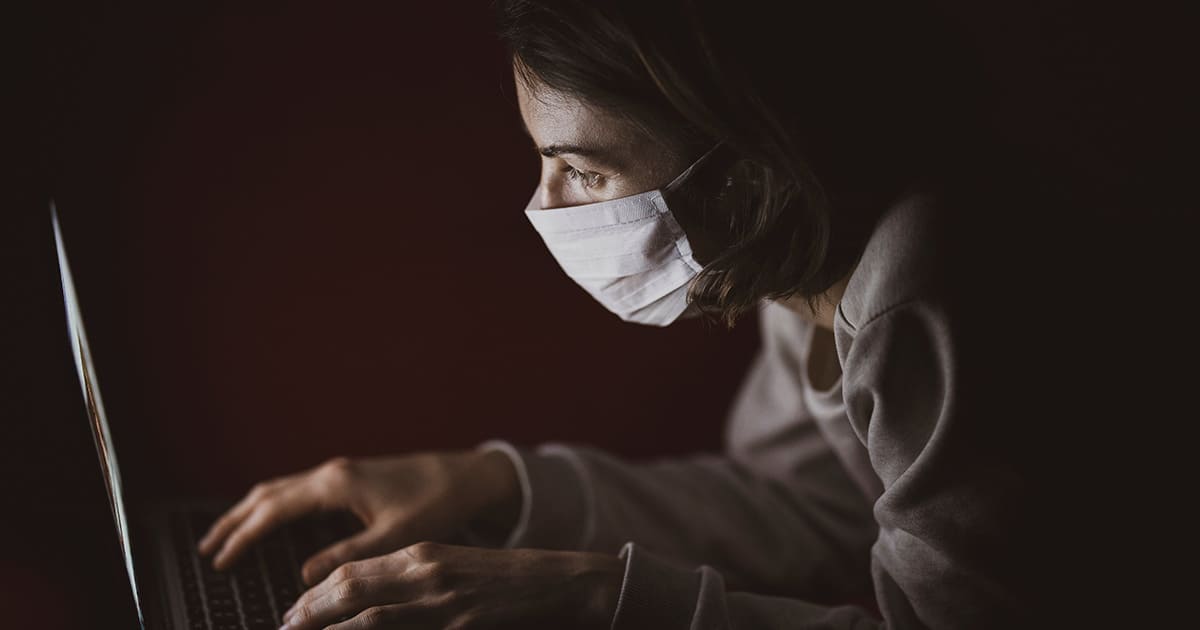 The government has given guidance as to how landlords should deal with tenants who are self-isolating but are due to move out of a property. Junior Housing Minister Eddie Hughes has strongly urged landlords to be flexible in extending tenancies and delaying vacation of the property if tenants are self-isolating.

He also added the following guidance: “However, under The Health Protection (Coronavirus, Restrictions) (Self-Isolation) (England) if someone is legally obliged to move, they are allowed to do so even if isolating.”

The clarification was in response to a report from the BBC about a group of four students who were due to leave their accommodation, when one tested positive, meaning that they were all obliged to self-isolate. With their tenancy agreement coming to an end, they decided to disregard self-isolation guidance and moved back home as their landlord was going to charge an extra month’s rent, a 30-day cancellation notice fee and the upkeep of the next tenants – which would have cost thousands.

A government spokeswoman told the BBC that students who are required to self-isolate should seek to delay their move with support from their university.

They added: “We strongly urge accommodation providers and private landlords to come to amicable agreements with students, and to change move dates to ensure students are able to complete their self-isolation periods.”