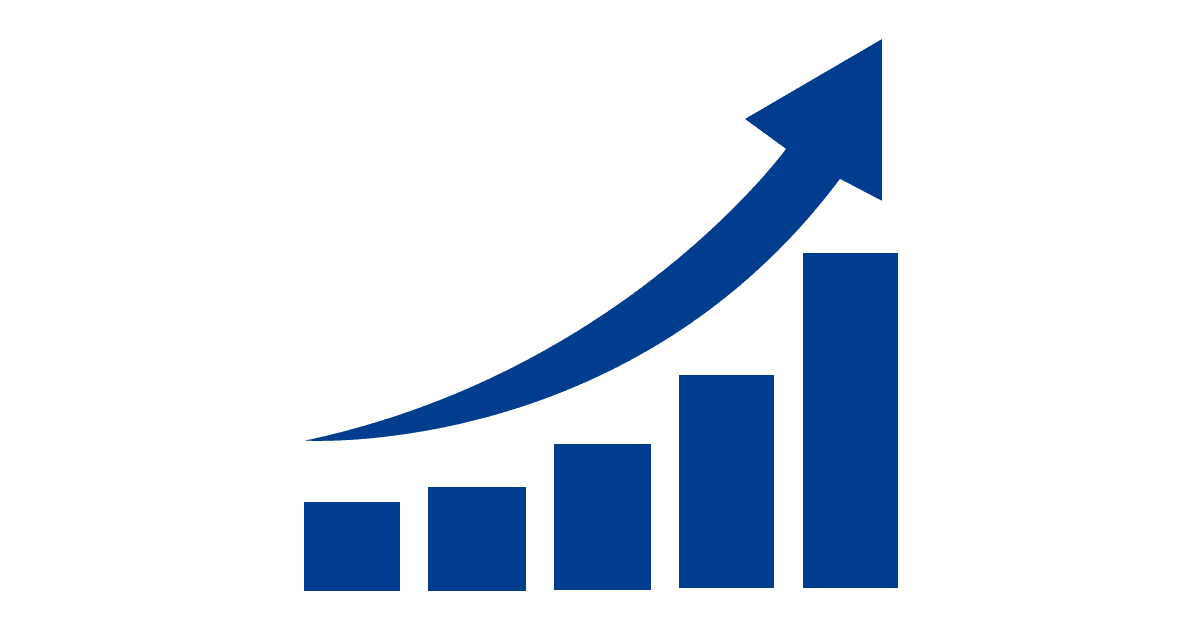 Increase In Rents And House Prices Due To Continuing Scarcity

Propertymark reports the number of properties available to rent through letting agents in March 2002 has halved since 2019. This reduction in stock and with no drop in demand for rented property is helping to push up rents.

Propertymark surveyed over 440 letting agency businesses, spread across 4,000 branches across the UK. The results showed that letting agents have seen the number of available rentals on their books halve, dropping from over 30 to just 15.

Since 2019, 94% of landlords who removed their property from the rental market did so to sell it. And over half of rental properties sold in March this year did not return to the private rented market.

Nathan Emerson, Propertymark CEO says “The number of properties available to rent has been diminishing with a large portion of landlords choosing to sell their properties.”

“Our research presents a worrying picture for private renters.”

“A lack of property is the root cause for rent increases and rising figures on social housing lists.”

“We know from our qualitative research that the most common reasons for landlords to choose to sell their properties and no longer provide homes are around risk, finances and viability.”

“Landlords and letting agents have been the subject of extreme legislation changes as the UK Government tries to improve the sector.”

“Sadly we do not see this improving as the sector braces itself for more changes with the anticipated Renters’ Reform Bill and upcoming energy efficiency targets.”

Nationwide reports that in May 2022 there was a slight drop in annual house price growth to 11.2 per cent from 12.1 per cent in April. Prices rose by 0.9 per cent month-on-month which kept annual price growth in double digits.

“Despite growing headwinds from the squeeze on household budgets due to high inflation and a steady increase in borrowing costs, the housing market has retained a surprising amount of momentum” says Robert Gardner, chief economist at the Nationwide.

He suggested that strong demand is being partly driven by the labour market, where the unemployment rate has fallen towards 50-year lows, and with the number of job vacancies at a record high. Also, the number of homes on the market remains low, keeping an upward pressure on house prices.

He added : “We continue to expect the housing market to slow as the year progresses. Household finances are likely to remain under pressure with inflation set to reach double digits in the coming quarters if global energy prices remain high.”

“Measures of consumer confidence have already fallen towards record lows. Moreover, the Bank of England is widely expected to raise interest rates further, which will also exert a cooling impact on the market if this feeds through to mortgage rates.”

Gardner also explained that growing numbers of people are considering home improvements rather than moving.

He comments “The most popular option for those looking to make improvements was to add or maximise space, with more than a third citing this as a motivating factor”

But almost as many – 29 per cent of those surveyed – wanted to improve energy efficiency or reduce the carbon footprint of their home.  This consideration has become increasingly relevant in light of surging energy costs.