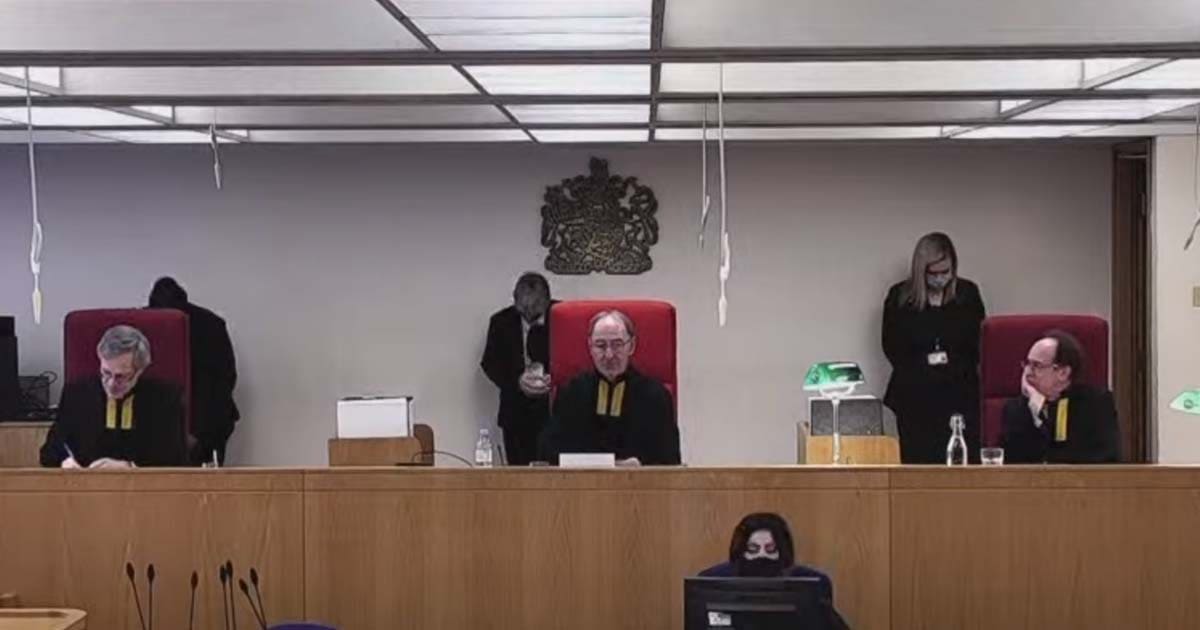 On Wednesday the Appeal Court judges found in favour of the landlord in the landmark case of Northwood Solihull. The case raised great interest as it had the potential of invalidating notices and certificates issued by landlords and agents.

The ruling gives clarity that any single authorised employee of a landlord or letting agent can sign a section 8 notice, a section 21 notice and tenancy deposit certificate.

The case came about when the Solihull branch of Northwood letting agency began eviction of tenants with rent arrears using a section 8 notice in 2019. The tenants argued throughout various court appearances that under the Companies Act 2006 that notices are invalid unless signed by two authorised signatories or by a company director in the presence of a witness.

If the case had been decided in favour of the tenants, there were concerns that many claims would arise against agents and greatly hinder the service of notices and certificates for agents and landlords.

David Smith of JMW Solicitors, who acted on behalf of the landlord stated “The tenant’s proposed position, if right, would have been very troubling to landlords and agents as it would mean that every possession notice and certificate would have to be signed by at least one director and a witness.”

“Inevitably, this would cause huge practical and logistical challenges to companies who operate multiple office locations, and the issues are even more obvious when one thinks of bigger agents and landlords with national operations who need to authenticate hundreds of these documents every day.”

He also added “The court found that the certificate could be signed by a person acting on behalf of the landlord.”

“The section 8 notice was also capable of being served and signed by an agent on behalf of the landlord. This case continues the clear line from the Court of Appeal that technical defences to section 8 and 21 notices are not likely to work.”