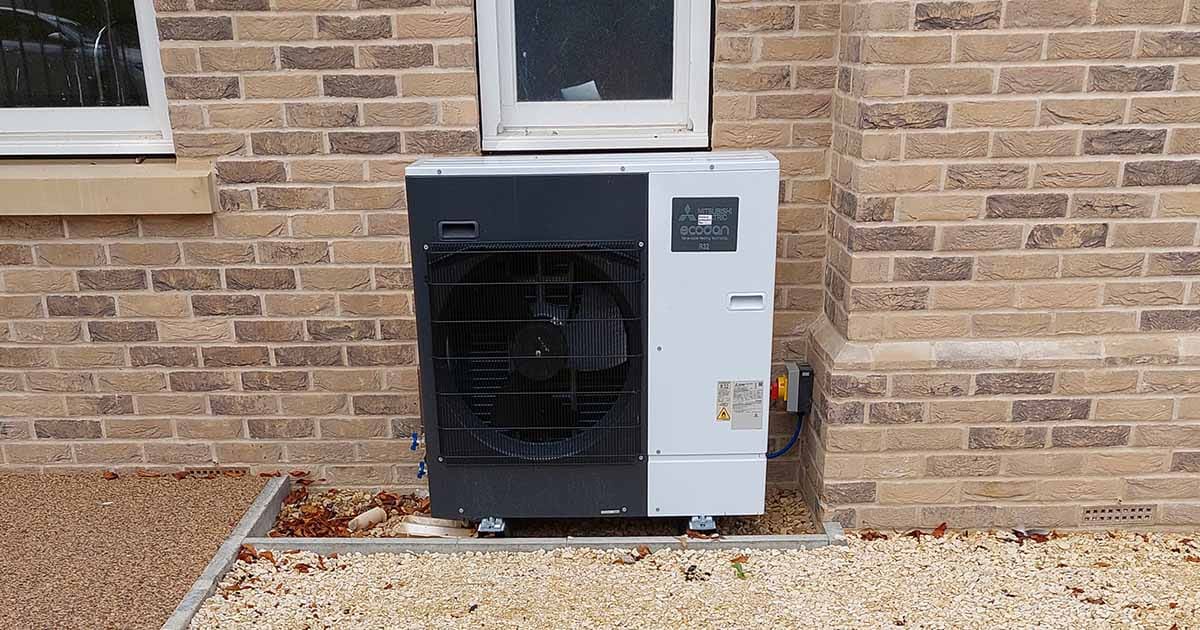 Landlords to be offered £5,000 grant to convert to heat pumps

The government has announced homeowners and landlords will be offered £5,000 grants to install heat pumps. The government says it wants no new gas boilers to be sold after 2035, but it has not banned them outright.

There are also major low carbon initiatives and funding for electric cars, replacement of natural gas fuel with hydrogen fuel, carbon capture and storage and the building of new nuclear reactors.

From next April subsidies of £5,000 will be available to make the switch from gas boilers to heat pumps. In the UK up to 25 million homes have gas boilers and the grants will fund 90,000 pumps over three years.

An air-source heat pump costs between £6,000 and £18,000, depending on the type installed and the size of a property. The government says the subsidies will make heat pumps a comparable price to a new gas boiler. However, experts also point to the need for new insulation and other home improvements to help households get the best out of the switch.

The running costs of the two heating systems are currently similar due to the artificially high price of electricity. But over the next decade, green levies imposed on electricity bills are set to be shifted to gas bills under plans to be approved by ministers.

Business and Energy Secretary Kwasi Kwarteng says the subsidies to support the adoption of heat pumps will help reduce the cost of the relatively new technology by 2030.

Kwarteng states “As the technology improves and costs plummet over the next decade, we expect low-carbon heating systems will become the obvious, affordable choice for consumers”

Heat pumps work much like a fridge operating in reverse. They extract heat from outside air, the ground or a water source and by a process of evaporation, compression and condensation they circulate the heat around your home to provide heating and hot water. They have a lower output than a gas or oil-fired boiler and this means they’re best used to heat your home up slowly over a longer period. Because of the lower flow temperature, they work best alongside emitters with larger surface areas, such as underfloor heating or specially-designed oversized radiators.

Most domestic heat pumps will be air source heat pumps, powered by electricity, and will have an externally mounted unit (usually one metre by one metre in size), an internal unit (about the size of a gas boiler) and internal hot water cylinder.

For further information on air source heat pumps follow the link below: