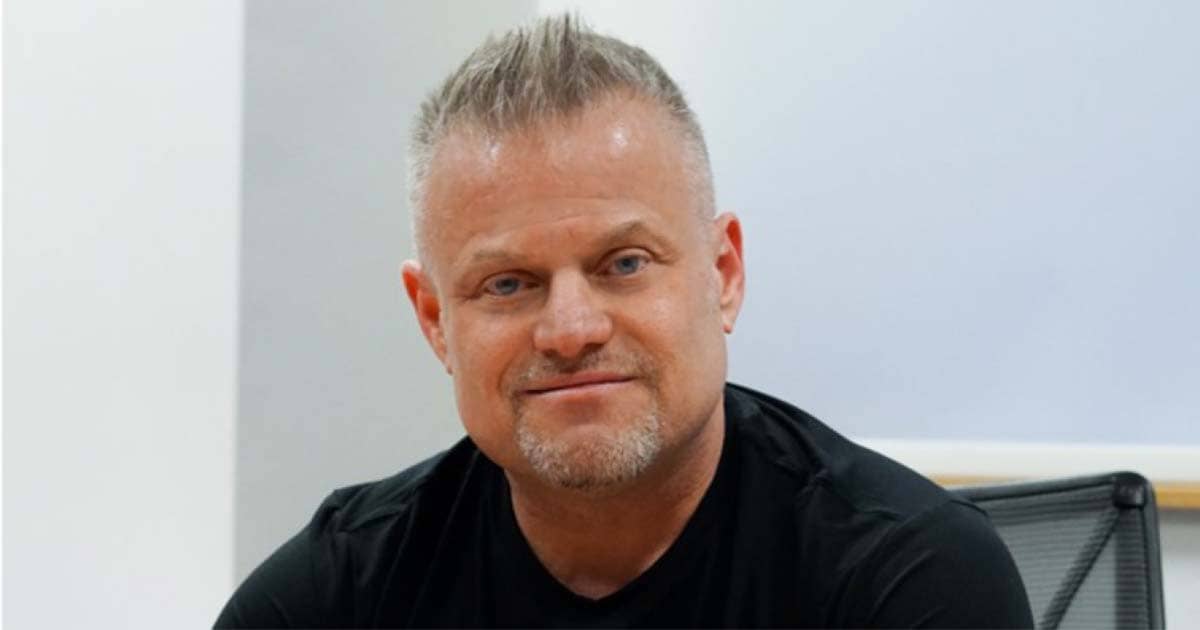 Paul Shamplina of Landlord Action has warned that more landlords are evicting tenants now that the evictions ban has come to an end but many are facing long court delays. Landlord Action, a firm specialising in eviction and housing law, have seen a 43% increase in instructions between June and September 2021 compared to the same period in 2019.

Shamplina claims the court delays are due to the requirement for the recently introduced review hearings and a backlog of cases. Review hearings were introduced last year to help courts fast track the most urgent eviction cases.

Paul Sowerbutts, head of legal for Landlord Action, gave examples of delays: “We are dealing with a possession case involving £14,000 which was issued to Wandsworth County Court in May 2021 and the review hearing is only scheduled for October 2021, five months later.  We expect it to progress to a substantive hearing which now will most likely not be until next year.  These delays will just continue to add to the debt owed by the tenant.”

“In another case, which was due to be heard on Monday September 6 at Medway County Court, we were informed on Friday September 3 that due to a lack of judicial time, the hearing could not go ahead and there was no availability to move the case to another judge. We were asked for dates to avoid in the next 12 months suggesting that is how long it could be delayed for.”