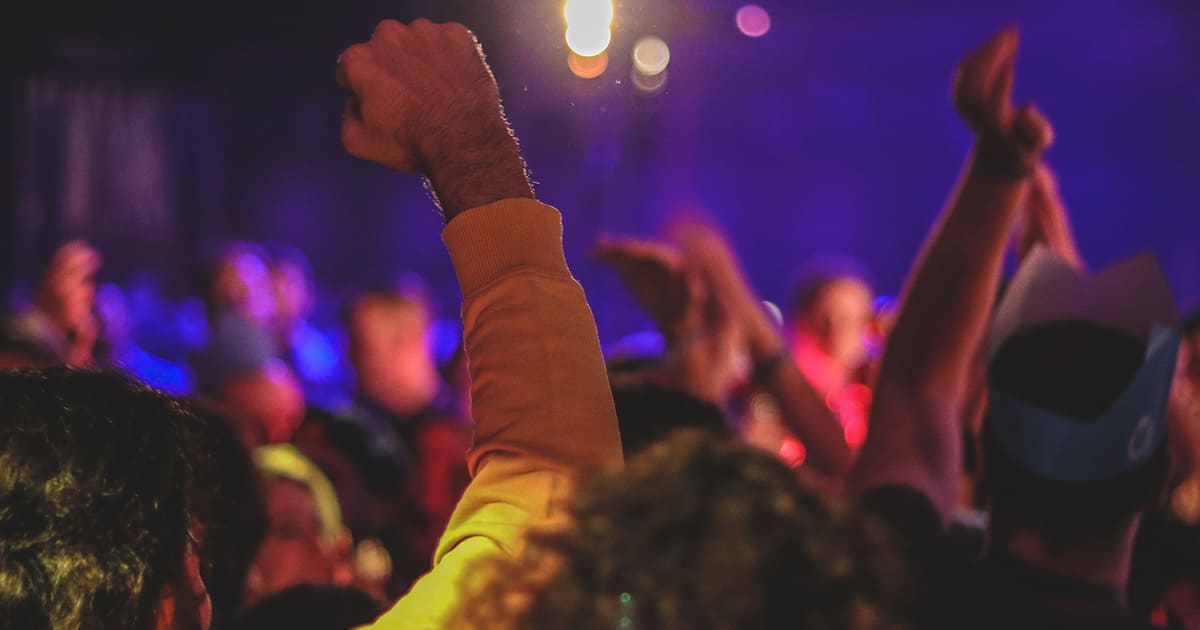 The Yorkshire Evening Post reports that Leeds councillors are concerned about street parties and gatherings in the Headingley and Hyde Park getting out of control.

Last year Public Space Protection Orders (PSPO) were issued in Headingley and Hyde Park, which ban street parties, drinking and taking drugs in public and also requires that rubbish must be disposed of in bins. The PSPO’s allow council staff to issue on-the-spot fines. Councillors are concerned that the orders are not preventing anti-social behaviour as they are not being enforced properly.

Councillor Kevin Ritchie (Lab) has also claimed that his son and his friends when moving into a property were told by a letting agent to dump the rubbish left by previous tenants in the street.

The head of the council’s Leeds Antisocial Behaviour Team, said: “There are officers going around enforcing the PSPO at the moment. It is not acceptable leaving it on the street and expecting the council just to come along and remove it – that is not the right advice.”

“I am pleased you have brought this to my attention – it is something I can take forward to the next landlord forum meeting. It is not right that rubbish is left out on the streets – this is the reason we added it to the PSPO this time.”

Read the article in full using the link below: