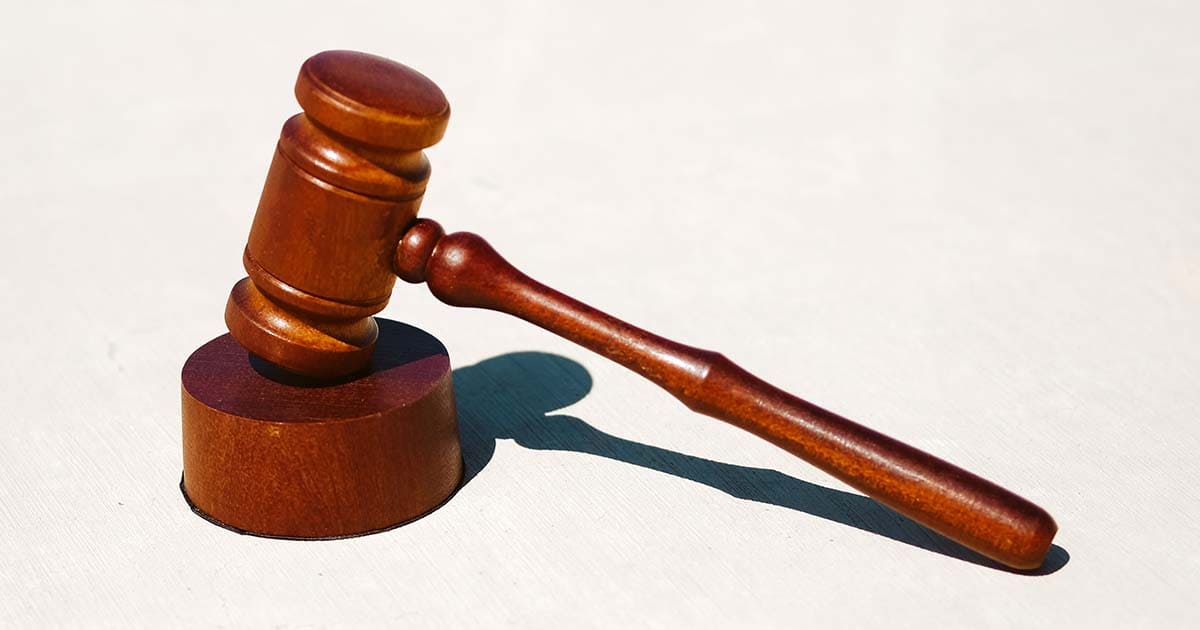 What new landlord legislation is due in 2022?

In recent years, landlords have been subject to an increasing number of consultations and new legislation. 2022 will be a bumper year. Here’s what English landlords can expect (other legislation may apply in Wales, Scotland and Northern Ireland):

This bill is the most far-reaching reform of the private rented sector legislation since the Housing Act of the late 1980’s which introduced the assured shorthold tenancy used by most landlords.

The bill will include the following:

The bill has been delayed several times since its announcement in 2019 and it is expected that the white paper will eventually be published this spring.

As part of the roll-out of the Making Tax Digital (MTD) service, from 1 April 2022, all VAT-registered businesses with a taxable turnover of less than £85,000 will be required to keep tax records and submit their VAT returns digitally.

Looking into the future, from 6 April 2024 VAT exempt individuals and businesses with rental incomes less than £10,000 will be required to operate MTD

For any property sold after 27 October 2021, property sellers now have 60 days to file and pay capital gains tax, rather than the previous 30 days.

The regulations regarding carbon monoxide alarms will soon be changing and will extend the existing requirements.

The new legislation, when introduced, will require landlords to:

Currently, landlords are only required to provide carbon monoxide alarms to rooms with a solid fuel heating appliance. This includes log and coal burning stoves and open fireplaces, even if they are not normally in use.

The new regulations are expected to come into effect in the second half of the year.

The government is expected to confirm the timetable for raising the minimum energy efficiency standard for rented property from an EPC rating of E to a C rating. It is expected new tenancies will have to conform by 2025 and existing tenancies by 2028.

The energy performance ‘high cost exemption’ is currently capped at £3,500 for landlords. However, as the higher EPC rating will require greater investment for improvements, the cap will be raised to £10,000. Estimates from independent bodies for the average investment to upgrade a non-compliant property to an EPC rating of C suggest works will cost approximately £10,000.

Temporary changes to Right to Rent rules, which were to end on 5th April, are to remain in place until 30th September.

The government states this most recent extension is to allow the sector further time to prepare for the digital systems being introduced for Right to Rent checks.

At the same time the delay was announced, a guide and draft code of practise  were issued by the Home Office on how to complete Right to Rent checks without discriminating against tenants.

The Regulation of Property Agents (RoPA)

In England, you do not currently have to be qualified or licensed to work as an estate agent or letting agent. In 2019 the Regulation of Property Agents (RoPA) working group, made up of industry stakeholders, made recommendations for a new regulator to ensure everyone in the industry is licensed and adheres to a strict code of practice.

The proposals in the report include:

A white paper could be published by the end of the year but may be delayed until 2023.